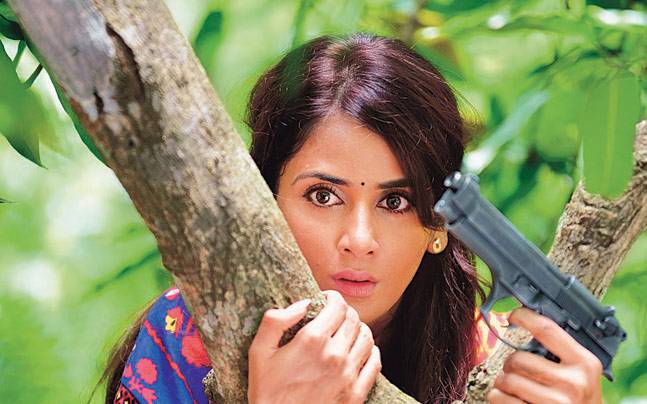 As you know, people now prefer to watch movies online in the comfort of their home. There are several OTT platforms for film industries all across the country. Many states are now launching OTT platforms for their specific culture and language. Similarly, the South Indian film industry also has OTT platforms for Tamil, Kannada or Telugu movies. The Aha app is the best platform to watch movies and Kannada or Tamil movies dubbed in Telugu for the viewers. You can watch the docudrama movie Killing Veerappan on this platform to explore the real-life incident based on N. K. Senthamarai Kannan, a former IPS officer. To know more about this movie, follow this article review:

It is a Kannada docudrama film based on the real-life incident of capturing and killing Veerappan, a cruel and most wanted criminal of the era. This movie was later dubbed and released in Telugu on 7 January 2016 with positive remarks, reviews and comments from critics and audience. The movie received a lot of admiration and awards from the Kannada film industry. The film received so much recognition in the South that its remake was made in Hindi in 2016.

The plot of this movie is focused on the central perspective to kill Veerappan. The film is simple, narrative and understandable to anyone as it is told from the point of view of an IPS officer. Veerappan is a bandit turned smuggler with his army that terrorizes the forest area with this dominance. Police officers of three different states of Southern India are looking for operations and strategies to catch but fail every time. The movie took a drastic turn when an honest and sincere IPS officer was appointed to proceed with the process to kill Veerappan. He makes several plans, but they all fail somehow to capture Veerappan. The second half of the movie is all about the last final plan of the officer that succeeded them to kill Veerappan.

Ram Gopal Varma has proved himself the remarkable one in the industry to make such a brilliant movie. He did a fabulous casting for the role of Veerappan, who portrays a genuine look and frightening look in the entire film. The cinematography of the movie is exquisite. The scenic beauty and terror of the forest, realistic motions and background gave a tremendous appeal from the very beginning.

The conspiracy and strategies were incredibly executed, and the way Veerappan failed their attempts is speechless. The lead actor hero Shivraj Kumar did justice to his character as he acts amazingly as a cop. Supporting characters for the role, such as Veerappan’s wife, Intel Gandhi, and others, were played beautifully by the actors. The moreover natural and realistic approach of the movie is praised by the film industry and audiences.

So, if you want to feel the plot visually, then download the app Aha and start enjoying its thrilling scenes. You can also watch similar Telugu movies through this OTT platform. Utilize the benefit of top resolution quality videos on the Aha app now. 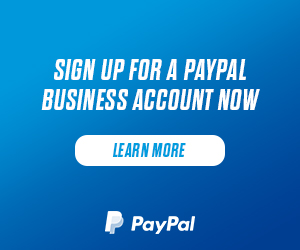 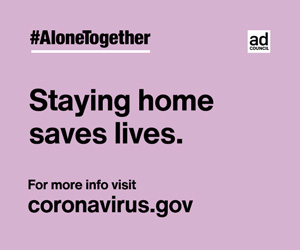 Obviously, if you will set up a back massage business, perhaps the main things that you should address is the space of your business. There is a prerequisite for you to look for a detect that is accessible to numerous people. You need to consider that because your business is

The restorative worth of CBD in various medication